Moving Stories > Mom, you can do it. 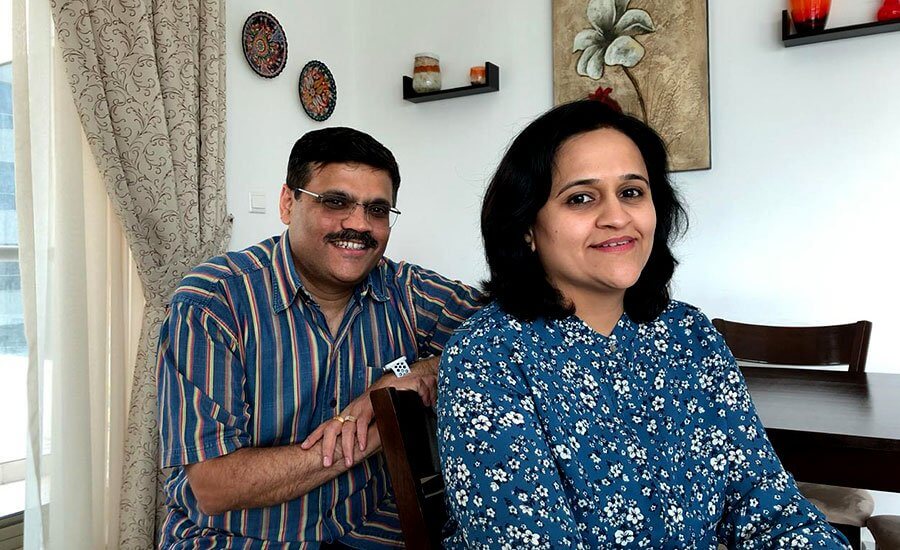 “Abhi always has a Plan B, but the Toyota Corolla did not have a second brake, so that day he was completely at my mercy.”

I am sneaking past my husband, who has fallen asleep on his favourite arm-chair while reading the Friday Magazine. He is home this Saturday and has almost foiled my plans to enrol for the training classes to get my driver’s license. He has forgotten the No Objection Certificate he made for me to apply for a learner’s license last year. Clutching my NOC I let myself out of the house and walk to the Emirates Driving Institute nearby.

Fast-forward to the day I got my driver’s license, luckily within the 2nd attempt. Getting a driving license in Dubai is tough and expensive affair, but they say that if you have never driven before, then there are no bad habits to unlearn. This is the second biggest achievement of my life, the first being the passing the Chartered Accountancy exam. My husband, Abhiram has bought a Toyota Corolla and is handing over the keys to me for my maiden drive. I am nervous not because I am a newbie, but because Abhi is sitting next to me, as if he is risking his life. He often quips that it was the second riskiest day of his life, the first being the day he said yes to our marriage proposal. 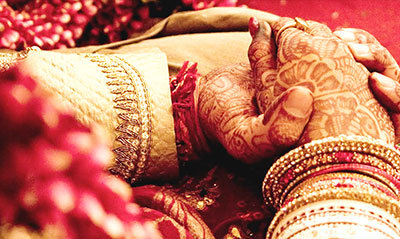 I was the first girl on his list and perhaps, not just the one matching his own CA qualification, but also with a full Kundali-match. His father, like his grandfather,was an avid astrologer and had found my horoscope a perfect match for his son.

I moved to Dubai after marriage like most women that I know did. I had appeared for my CA exams and while awaiting the results went to see my very first suitor. He was on a short-trip from Dubai and had a hectic schedule to finalize a life-partner. A nuclear scientist consulting a horoscope for his son’s bride may appear unusual to westerners, but it was not a strange phenomenon for us Indians, who incredibly also succeeded in building an indigenous nuclear reactor.

Abhi is a rebel in his family for he chose to stray away from science and engineering to pursue a career in Finance. He was born and educated in the south of India while his father was working building India’s first nuclear reactor. We speak Marathi at home but his diction is laced with a tinge of Tamil, and he could easily pass off as a Tamilian if it were not for his family name Dixit, which would give the game away. His school was by the ocean and he took the sea with him when he moved to Mumbai to pursue his studies and to Dubai when he came abroad.

After passing his CA exams he worked at a large engineering company and a year later a recruitment advertisement in the Times of India beckoned him to the Middle East.

In 1996, with two freshly stitched dark suits he landed in Dubai but his flight continued to Abu Dhabi where he was stationed. The very next day he was jostling between two labourers in a shared ‘pathan’ taxi heading to Dubai for his first audit at Etisalat. The white sand that he saw the other day flying from Dubai to Abu Dhabi was now so close to his feet. He was transferred to Dubai within a year and not much later he was sitting in the room in front of me, sizing me up. I had no say in the matter as my mother and relatives had decided that it was a good match. I sat there in my yellow shalwar-kameez and the only thought racing through my mind was by impending CA exam result. What if I failed? Would this marriage still go ahead? Abhi told me later that he knew I would clear the exam and his Plan B was to make me re-appear just before our marriage date.

In 1999 we were in Dubai but within a year we moved back to Mumbai. Abhi wasn’t happy at Dubai where he found the going too slow as compared to the fast pace he was used to in Mumbai. He also did not see much room for growth in UAE for his career. His employer did not want to lose a good guy so they made place for him in Mumbai. No sooner had we moved back that I was pregnant and we had Tanvi in 2002.

I had quit work to get married and Dubai had not given me enough time to find a good job, but now it seemed that I was going to be busy for good many years. Tanvi changed my life. I was so busy with Tanvi, that I left Abhi to fend for himself and the hectic schedule that Mumbai office was forcing him to follow. Slowly it dawned on me that with Abhi away for most of Tanvi’s waking hours, it would be hard for Tanvi to recognize her dad. Abhi was missing Dubai and it’s modest pace and we thought of moving back to Dubai. In 2001, while the world was running away from Dubai, we headed back to Dubai. 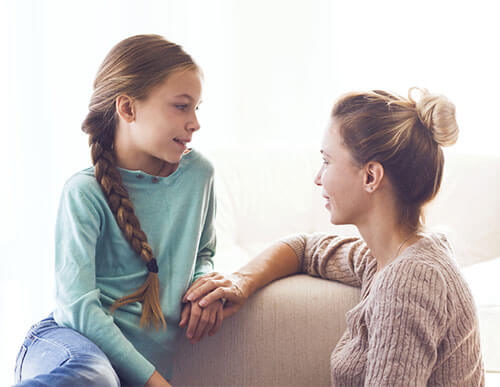 Tanvi, my daughter and I share a very rare relationship. Most mothers aspire to be the best friend of their child, but in my case Tanvi acts like my elder sister. She is my well of inspiration. Whenever I have self-doubts she cheers me on. “You can do it mom, go for it”, is her constant refrain.

A couple of years back we sold our first car and bought a SUV, the big kind of SUV. I am not as tall and when I sat behind the wheels I sank into the seat and so did my heart. I couldn’t see above the dashboard and the prospect of manoeuvrings this giant filled me with trepidation. Was it not for Tanvi’s constant goading, I wouldn’t have dared to sneak out, once again without Abhi’s knowledge, with car keys in hand to take on the monster. Tanvi propped me up with two pillows and off I went. Not having anxious Abhi next to me made it easier. I came back safe and sound and gained confidence to take it out once again till it was like driving my earlier sedan.

Tanvi is good at studies and has practised Kathak for a good many years. She is a Dubai kid, a little sheltered, but spirited and daring. She has a thing for languages and dabbles in a bit of art. She is all that I could ever want in a daughter and much more. Tanvi will soon leave home to pursue her passion and we will be both left alone in this three-bedroom apartment that we moved into recently.

Our parents are often here so we did need extra room and Tanvi had grown up to deserve a room of her own. E-Movers did the move for us which was our first local move. For the first time we saw how a professional team works. It was done in just one day, and just as they promised, there was No Mess and No Stress. Our new home was set in just a few hours and we were ready to sleep in our own bed the same night. The rhythm of the packers taping the furniture was so ingrained in Abhi’s mind that when our neighbour moved out a few days ago, Abhi predicted that the move was being done by E-movers by just listening to the rhythm of the packing.

Abhi is enjoying his new position in an investment company owned by the kingdom and for the first time in his career is working under Emirati leadership. It is a new experience to learn first-hand the vision that shaped this country. He is all praise for the young Emirati talent and the fortitude with which they are charting the future. I think we are going to be in Dubai till he retires because Dubai is like our Mumbai but a cleaner version. Perhaps Abhi has a Plan B that he hasn’t shared yet. Tanvi will decide her own future and perhaps our own.

Tanvi is grateful for the time I have made for her and often talks about repaying my sacrifices. Little does she know that she has already paid me many times over with her constant motivation.

Many a times when I am hesitant to try out something new, Tanvi’s words ring loud in my mind, “You can do it mom”.

# Moving Out
Share
Disclaimer: The stories are a work of fiction based on facts. Identies and details may have been altered to suit the narrative.