Moving Stories > Be more than what you are 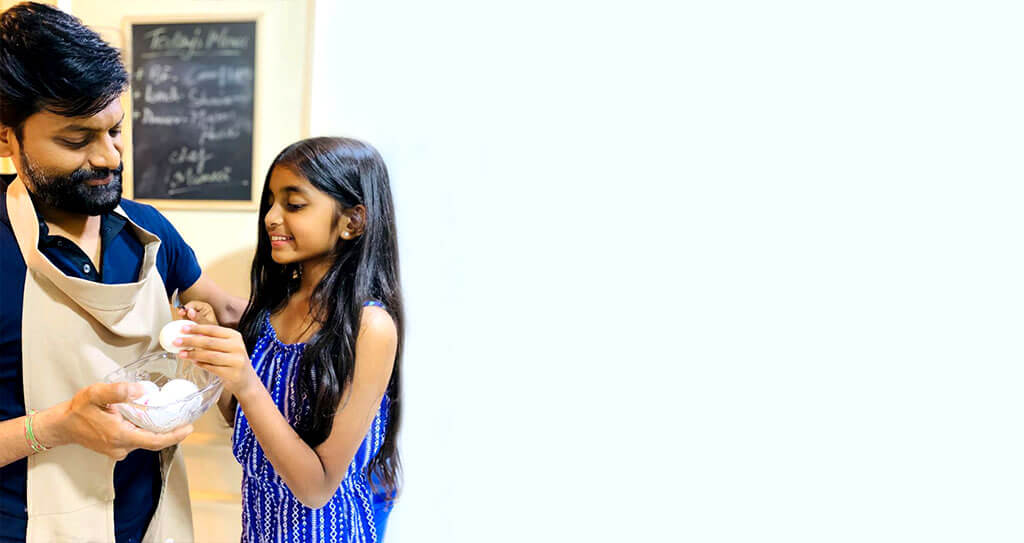 Be more than what you are

“I am up mom”, says his son and corrects himself immediately. “I meant dad”, he says. He is still getting used to dad being the mom in the house.

The fire alarm is buzzing incessantly. Muneer scrambles to his children’s room and finds them missing. He panics and starts screaming but his scream seems to be stuck in his throat. He runs to the kitchen and finds the taps running as if trying to douse the fire. The smoke is clouding his vision but is slowly clearing. He opens his eyes. The digital clock is displaying 5:15 AM but not buzzing. The alarm is ringing in the children’s room.

He ambles out of his bed. His son Jazib is up and hunting for his Scouts (Guide Group) uniform. Jazib is 13, and is on volunteer duty today morning at a community center. “I am up mom”, says his son and corrects himself immediately. “I meant dad”, he says. He is still getting used to dad being the mom in the house.

Muneer’s younger daughter Zeba is sleeping, snuggled in her comforter, her left leg poking out. He pulls the blanket to over his 10-year-old doll to cover her legs. His son is ready to leave, pulling up his socks and getting into his size 7 shoes. “You want some tea?”, Muneer asks, “No”, he says, “will drink it there”. Soon he is gone shutting the door gently mindful not to wake up his sister. Muneer walks into the kitchen to prepare his morning tea, something that he has mastered in the last three months.

Muneer is a trainer by profession. He is a certified NLP practitioner. Neuro Linguistic Programming, popularly known as NLP, is the science of programming the mind to achieve desired outcomes. He works with executives, entrepreneurs and professionals to help them bring transformational changes in their lives, taking them closer to their goals. He sharpens their axe to achieve higher efficiency and productivity. In a career spanning 15 years, Muneer has helped scores of people to discover their hidden potential and rise to greater heights. He has taught them to be more than what they think they are.

His kids taught him how much more they can be than what he thought they could be. Muneer was amazed at their exponential transformation in just three months. It has been a delightful discovery to unearth the inert potential of children. Just three months ago under their mother’s tutelage they were a carefree lot of sheltered kids. It was hard to get them out of bed to brush their teeth, get them in their uniform, fuss over their breakfast and hurry them to catch the school bus. Today, they get up on their own, prepare their own breakfast, pack their lunch and have never missed their bus.

With a single parent, the kids became equal partners in the house. Muneer realized that he could treat them like adults and discuss openly the challenges he was facing running the show single-handedly. The kids took awhile to accept the new reality. Their initial despair and gloom, through regular counselling, was turning into positive action. Both Jazib and Zeba realized that they were on their own and would have to shoulder their father’s load. They would have to postpone their desires for some time.

He had not foreseen that his biggest assignment was at home. As a single parent with two talented but distraught kids he had a huge task on his hand. 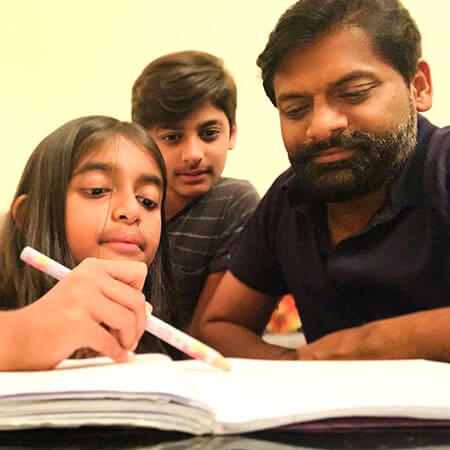 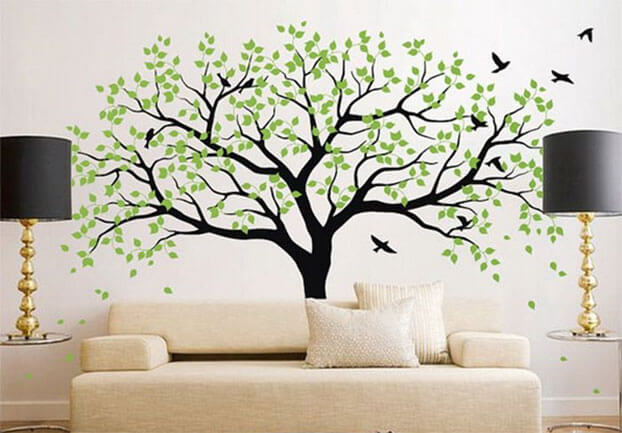 Muneer came to Dubai in 2004 on the behest of a construction company for a short stint but worked there for 7 years. He got interested in NLP and got himself trained, more to develop himself than to create a career in NLP training. It was an expensive program and to repay the loan he took for the training he thought of turning it into a career. He took some more loans to get advanced training and completed his Trainers training which made him uniquely qualified, not just to conduct NLP training but to also train the trainers. In 2011, he quit his job and started out on his own conducting NLP training sessions. The going was tough and hard to fill in the public batches that he was regularly announcing. He realized that he was better off selling his services to corporate to train their staff, and so he started approaching hotels and group companies in Dubai. He had limited success and at one point in time he took to supplying vegetables and fresh produce to his hotel clients. This was also a vain attempt.

It was in 2018, that he sought the help of his friends in a Mastermind Group who suggested that he focus on SME business and to kick-start, two of his friends awarded contracts to train their team. Soon more assignments followed and Muneer was transforming many lives through his live-wire training and empathetic follow-up sessions.

He had not foreseen that his biggest assignment was at home. As a single parent with two talented but distraught kids he had a huge task on his hand. His son and daughter, like him, were good dancers and had been actively practicing their art and winning competitions as well. But since the separation, they had hung up their shoes, withdrawn in a shell of inactivity. He made a planto set things right by pooling all that he had learned in NLP and experienced while dealing with adults at work.

He moved home as the very first step. A change of location would help and keep the negative memories behind. The last time they moved home his wife had taken charge and they had used a trucker and a helper to move. This time he called E-Movers. The movers came with a trained team leaving nothing for him to do but watch. He started making notes while watching the team coordination, their packing rhythm, the storage, and most surprisingly the cleanliness. A lady packer was a boon in the kitchen as she packed his cutlery with care and later unpacked with similar diligence.

Once they had settled in their new 2-bedroom apartment he painted a large tree in his living room. The tree of life he called it. Every evening when he returned from work he started his counselling at home. He had planned for a longer counselling period, but his kids surprised him. They came to terms rather quickly with their new reality and role. They split some of the chores at home amongst them and took charge of keeping their room and school stuff in order. They resumed their dance practice and the house was again filled with music. Jazib started accompanying him on his weekend training classes and picked it up so well that he now takes a module on Power of Persuasion. Zeba became the elder sister in the house pitching in where required and sometimes when not required.

Muneer puts on the apron and picks the tea powder from the cabinets he has organized so meticulously. He is going to make his morning tea, something he has mastered, before he whips up the Dosa mix in the grinder.

# Moving Home
Share
Disclaimer: The stories are a work of fiction based on facts. Identies and details may have been altered to suit the narrative.